My first year as an expat I was frequently asked if I could teach English….my reply would be; No, I am not a teacher! In another lifetime I did a Bachelor in Hotel Management and more recently a Masters in The Theory of Constraints, so no I wouldn’t consider myself a teacher…. a trainer yes! But not a teacher. I wrongly assumed that when asked this question, they weren’t asking me if I had a degree in teaching but if I could “just” teach English. So I started teaching other expats from different nationalities and I actually really enjoyed doing this (it earns well to). Turned out I needed this so badly for my own self-esteem. I joke about the fact that I am a house wife with a Masters-degree but somewhere deep down….I miss me being the career driven mom I used to be. I then got the opportunity to work at an English school where my main focus would be teaching corporate/ business English and Customer Services classes to companies based in Congo. This is what I still do and I teach on location too (at the Brazzaville Airport) I LOVE IT!

The two Congo’s from the sky

All my students are Congolese and around the same age as myself (in their thirties). I learn so much from them and the Congolese culture that I sometimes wonder why I even get paid? (Note to my bosses…don’t take this literally!) Last year during the rainy season most students showed up late, when it rains everyone is usually late. At the start of each course we go over some of my expectations (and theirs) and one of mine is that if you arrive late in class you apologize when entering my class and then take a seat (others were regarding; sleeping in class, eating in class, calling in class, taking pictures/video’s of the teacher, going to the bathroom to make phone calls etc etc). I have lowered my expectations when it comes to starting on time. Especially, during the rainy season. As I am aware of the difficulty getting anywhere when streets are flooded and there are no taxi’s to be found. Some arrondisements (neighborhoods) flood completely during the rainy season.

Entrance to our neighborhood during the rain

As I was starting a class with only two students we started a chapter on public transport, we follow a British curriculum that includes books written in the UK. The public transport in the UK is obviously very different from the public transport in Congo. As we were going through this chapter some more students showed up and one student apologized for being late and told me it wasn’t his fault but the “runner” fell down? I tried to understand what he meant but couldn’t make any sense of it. When finishing the chapter we discussed the different forms of public transport in Congo. Again this “runner” came up? I had to know what a “runner” was and with help from the other students I finally got the idea. Taxi’s and busses avoid area’s that are flooded heavily as they don’t want to get stuck so they will only go as far as the road takes them. But, if you happen to live in an area that is severely flooded how can you get across the water to where the taxi’s are? Well, you can pay “Runners”! You pay them 50 CFA (which is nothing 0,076 Euro), you have to pay them upfront. Then, you climb on their back and they will walk through the water carrying you. This is at your own risk, if they fall and you get wet it is not their fault and you cannot claim your money back. I was nodding and told my students I understood, they started laughing at my face, as I couldn’t believe what I was hearing. Really? I turned to the student that showed up late, he was so happy I finally understood why he was late. His runner fell in the water with him on his back and therefor he had to go home and get changed. Wow!! Here I am teaching about busses, tubes and trains, what a different worlds we live in!

Another chapter in this for me oh so normal English book….Weddings, a whole chapter on it! My students want to know all about the “American movie weddings” and I want to know all about theirs! Turns out I am the only one married, 15 students in front of me, all are in relationships and some already have children but cant afford to get married. Firstly, the Congolese have many different tribes descending from the old Kingdoms. Some tribes still don’t mix, and parents wouldn’t approve a Bakongo (Brazzaville area) to marry someone from Loango (Pointe Noire area).

The last King of Loango

Secondly, the Congolese still believe a dowry should be paid to the parents of the bride. By law I believe it is 50.000 CFA (around 75 Euro’s) but in reality they can go up to 1 or 2 million CFA (+/- 3000 Euro’s). Not in cash, but in items like flat screens, DVD players, Ipads, clothing, Jewelry etc.

On average if you have a decent job you make around let’s say 200.000 CFA a month! Some quick math results in: This is impossible! I stare at them in amazement and I can sense from their reactions that they don’t fully support this tradition anymore. So when you decide to get married, there will be an official meeting between the parents and if everyone agrees they start “The List”. This process is long and takes a lot of back and forth and changing and negotiating between both parties. Once the list is done the couple can live together and even start having a family. Slowly the list gets collected and family helps and supports and once everything is ticked of from the list you can finally get married (after 15+ years!). So what happens, I ask, when you break up before this list is completed? Apparently, stupid me, very simple, everything has to be returned! Hmmmm ok? But what if you gave the flatscreen 10 years ago, it decreased in value or what if it is broken? I don’t think this happens often as no one can give me an answer on this. Another reason it takes so long is that the women don’t contribute to the list or any of the payments, even if they have jobs. Their money is for them, to buy clothes, wigs or beauty products. The men pay everything. “That seems a bit unfair?” I say. So, I ask my female students; “If your child is sick and you need to take him to the hospital (where you need to pay in advance otherwise you cant get treatment) will you use your own money?” WOW, I thought they would all say yes, but nooo! Some would pay it and then ask for the money back and only 2 out of the 7 women in my class would pay from their own money without asking for a refund. 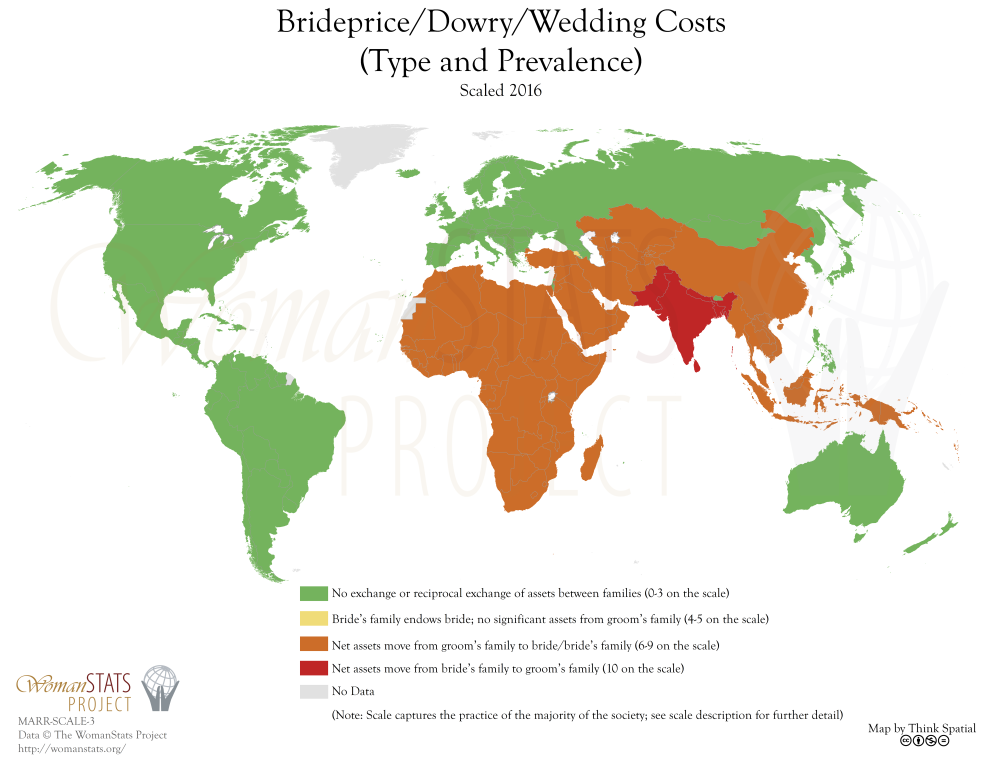 Almost every class I teach, I walk away learning something new, I cherish this experience.

As for the Customer Service part, we come from different worlds, different cultures and different standards and I am teaching them “my way”. But often when I am at the airport I see my students pulling up a desk, kicking their shoes off and sometimes even taking their wigs off, to have a nap on the table! Before they start the boarding process of the Air France flight, which leaves once a day. These are moments that I realize we have a long way to go if we do it my way! The French people waiting to board don’t seem to notice, or are immune to this behavior. Because you do change your own standards and expectations the longer you live here. You simply have to, or you don’t and you go crazy! TIA or TIC (This is Congo), I LOVE IT!                                                           (as I am sweating my ass off at the Brazzaville airport, waiting to board my TAC flight, because the AC’s stopped working…….in March, its May now!)

read about my crazy life.....or not but you might regret it!

Supermomabroad on FB aka Cecile Dash

Supermomabroad on FB aka Cecile Dash